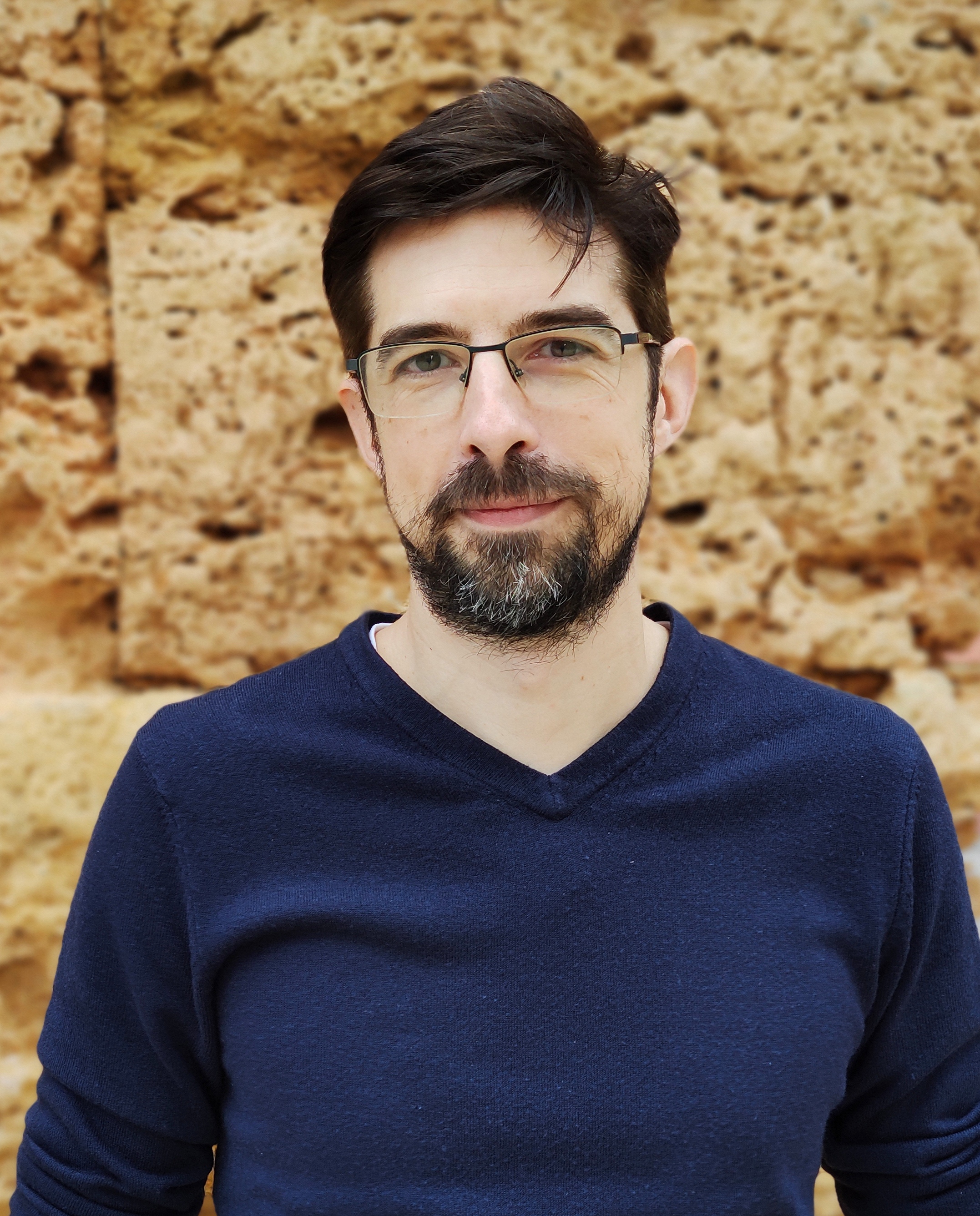 I completed my bachelor’s degree (equivalent to an MSc.) in History at the Autonomous University of Barcelona (1999-2003). After that, I obtained a competitive predoctoral fellowship (BIR) granted by the Institut Català d’Arqueologia Clàssica (ICAC) to develop my PhD focused on the study of the transport networks in Roman Catalonia analysing, on the one hand, its morphology and on the other for the first time in the international research, its functionality. In 2012, I also obtained a MSc. In Geographic Information Techniques (LIGIT-UAB). During my career, I stayed at 8 different research centres from 4 different European countries (Spain, Italy, UK, and Portugal). My career has been linked to the archaeological study of the Roman landscape and specially to Roman roads and transport systems. In the last 5 years, I’ve conducted 4 research projects as PI, 2 as a core team member, and 2 as a collaborative member. During this period, I’ve worked at the Univ. of Southampton, the Institut d’Estudis Catalans, the Univ. Nova de Lisboa and the Institut Català d’Arqueologia Clàssica.

My research career can be outlined through 3 different research lines:

a) My main research line is focused on the study of Historical transport networks. Related to this topic, I directed 4 different research projects as PI, funded by the European Commission and the Spanish and the Catalan governments. To develop this research line, I have been awarded with a pre-doctoral fellowship (2004-2009), a Marie Skłodowska Curie IF (2016-2018) and a I+D+i Spanish Government award (2019-2022).

b) A second research line has been devoted to the Linked Open Data projects. Since 2013, when I joined the Pelagios 3: Enable Linked Ancient Geodata In Open System project (Univ. of Southampton) as a Post-doctoral researcher (2013-2015), I get involved in the LOD in Humanities. After my fellowship, I joined the Pelagios project as one of the main team members (2015-2016), obtaining and managing a second Pelagios project funded by the Andrew W. Mellon Foundation (NY). During the last years, I have also been involved in another LOD project, the TIR-FOR. Recently, I’ve been the PI of the Viator-e project focused in the use of Roman roads as Gazetteer elements.

c) Finally, I also developed a third line of research focused on the use of non-intrusive techniques to archaeological research. Related to this research line I directed several geophysical prospections (electrical resistivity and GPR applied to archaeological sites) and I worked as a High Technician at the Archaeological Institute at Mérida – Spanish National Research Council (2012-2013).

During all these years (2009-2020), I’ve taught several BA and MSc. classes in universities in Spain and the UK. The main topics of my classes have been devoted to Roman roads and Network Science. I directed some archaeological prospections and I also have been a member of several archaeological fieldwork campaigns.