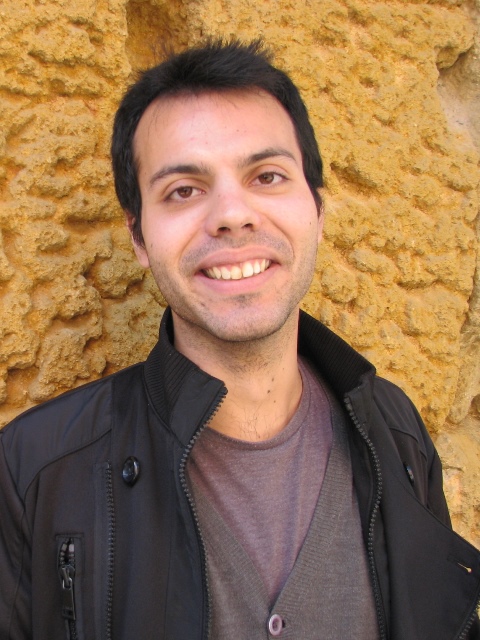 Graduated in Humanities and Heritage with mention in History and Heritage by the Faculty of Humanities of Toledo (2014). Master in Arqueologia Clàssica URV/ICAC/UAB (2016), with extraordinary prize by the URV.  He has participated in various archaeological excavation practices, including those developed in the Roman circus of Toletum (2011-2012) and the Greco-Roman city of Emporiae (2015).

It is also currently preparing a global study of sculptures from the Roman village of Els Munts (Altafulla, Tarragona), an opulent rural residence located just 11 km from Tarragona.

Also noteworthy is the participation in the project “Corpus Signorum Imperii Romani (CSIR). Corpus d’escultura romana dels Països Catalans” (https://www.iec.cat/recerca/projecte1.asp?codi=PRO2019-S01-ARASA), directed by Ferran Arasa within the Institut d’Estudis Catalans, which includes the study by the author of the Roman sculptures of the city and province of Tarragona.