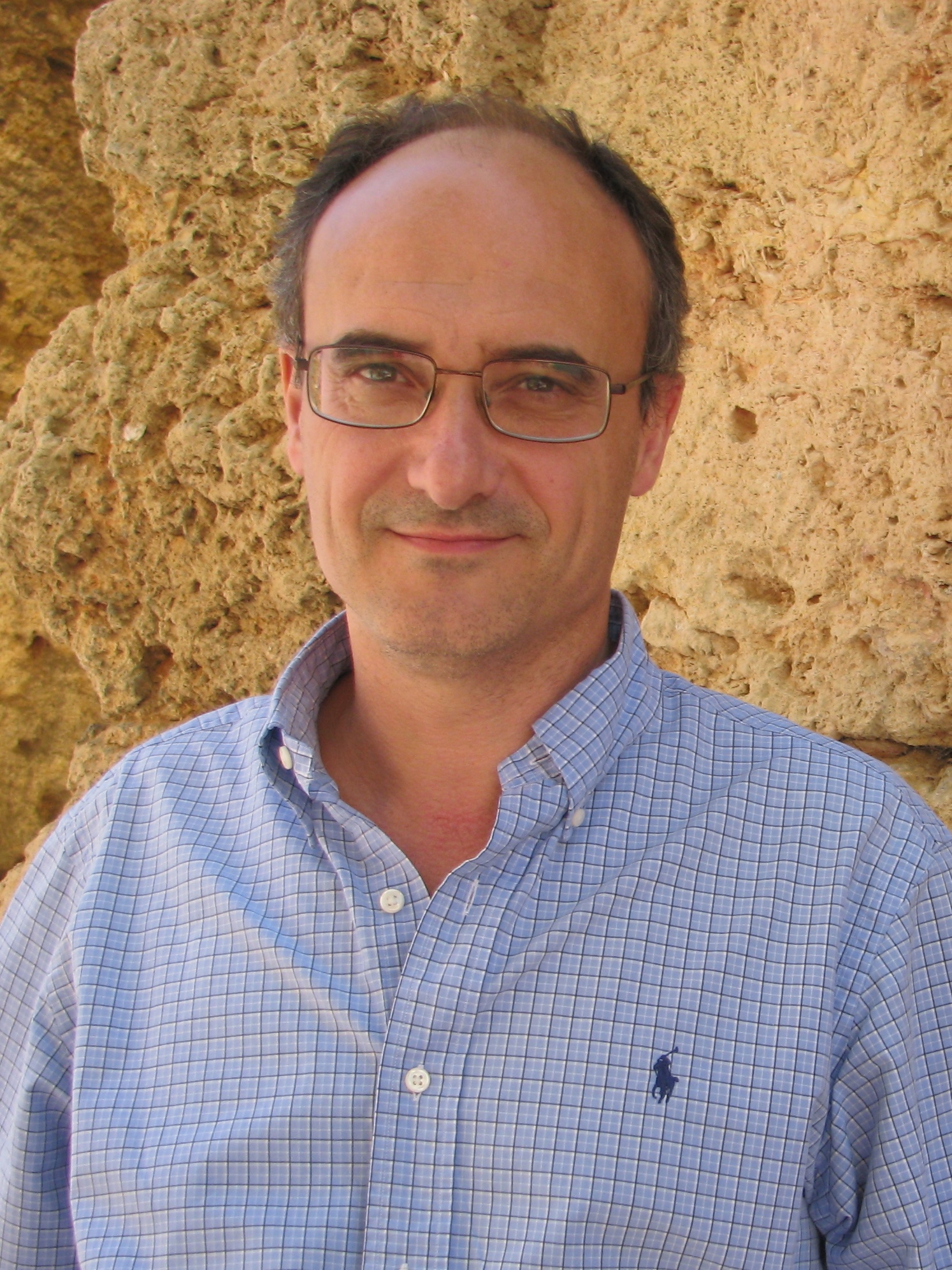 Josep Maria Palet has a PhD in History with a speciality in Archaeology from the University of Barcelona (1994). His doctoral thesis published in 1997 focused on the territorial study of the Plain of Barcelona in antiquity. It received various prizes for its contributions to methodology and adding to the understanding of how ancient territories were structured. He furthered his studies at the Universities of Provence (France) and Stockholm (Sweden). He is a specialist in Landscape Archaeology and territorial analysis of the ancient world; archaeomorphology and archaeological surveys; the archaeology of high mountain areas; socio-environmental interactions; agricultural areas; centuriation; rural settlement; livestock; and archaeological heritage management.

Between 1998 and 2002 he was a postdoctoral researcher and associate professor at the Autonomous University of Barcelona (UAB) where, with Professor Josep Guitart, he made a significant contribution to various territorial studies in different parts of Catalonia, especially in El Penedès and the Camp de Tarragona. He was jointly responsible for supervising the excavations at the Roman town of Iesso (Guissona) with the UAB archaeology team.

He has extensive university teaching experience, especially on master’s degree and PhD courses. From 1997 to 2019, he has been an associate professor in the Humanities Department of the Open University of Catalonia (UOC).

From 2014 to 2018 he was ICAC deputy director under Professor Joan Gómez Pallarès direction; from July 2018 to December2019 he has been acting director of the Institute and, from January 2020, he is director of ICAC.