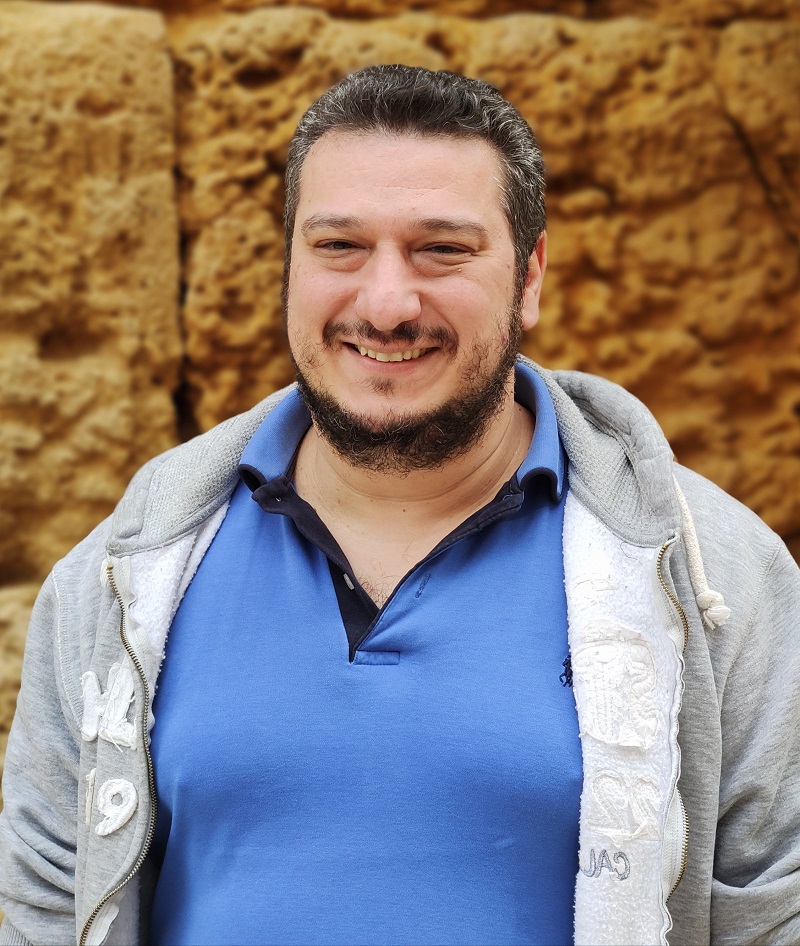 Mercourios Georgiadis has recieved his Phd at the University of Liverpool in the UK. He has worked as a Postdoctoral Research Fellow at the University of Nottingham (2005-2012), as a Adjunct Lecturer at the Open University of Cyprus (2009-2012) and as a Part-Time Lecturer at the University of Nottingham (2013-2016). Currently he holds a position of a Marie Slodowska Curie Postoctoral Research Fellow at the Catalan Institute of Classical Archaeology (ICAC). The focus of his research interests is landscape, surveys, ceramics, population movement, funerary practices and cult. He has published two monographs on the prehistory of the South-eastern Aegean and Kos, in particular, covering various aspects, such as the burial traditions and beliefs, the settlement patterns and the local Neolithic and Bronze Age pottery. Two more monographs have been in press, one with Bronze Age pottery from Kos, and another one with the analysis of a newly excavated peak sanctuary on the island of Kythera. He has co-edited seven collective volumes and co-organised nine conferences and workshops. He has also published extensively in international journals, and peer-reviewed volumes. Currently, he has been involved in projects as director in the Fthiotis Neolithic Pottery Project, as a co-director in the Archaeological Project of Abdera and Xanthi (APAX) and the Reggini Neolithic Project, as a pottery expert in the Koutroulou Magoula Project, and as a survey expert in the Diomedia Project. His Marie Sklodowska Curie Project has been called TransMed and involved the application of new methodologies in surveys from diferent sites across the Mediterranean.