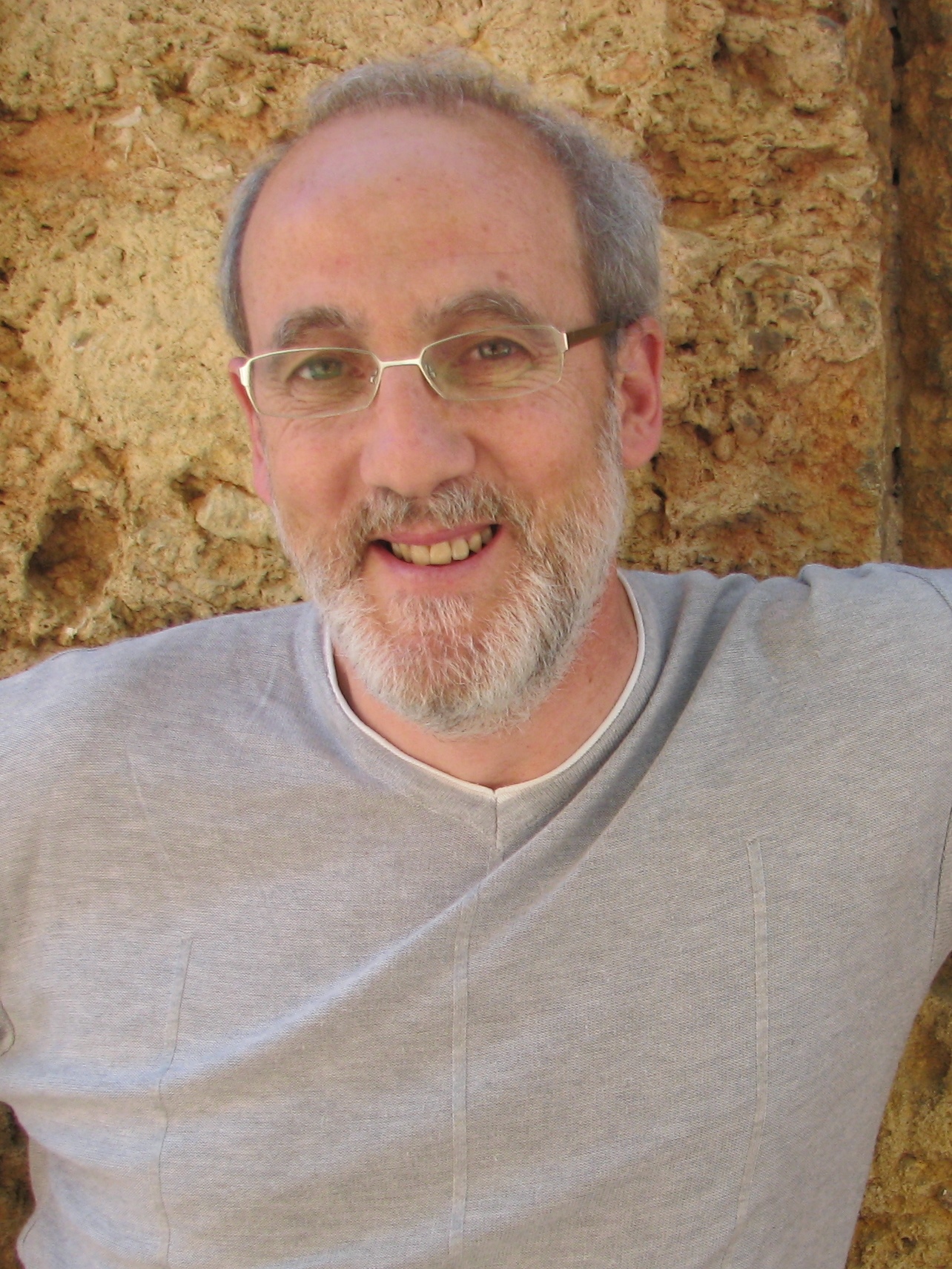 His scholarly research has fo¬cused on the territory and city of Tarragona from the classical period until the early Middle Ages, with studies centring on urban plan¬ning and architecture and ceramics, and the development of multimedia contents to document and disseminate the historical herit¬age. He has an extensive experience in the field through institutional or private activity: Taller Escola d’Arqueologia de Tarragona (TED’A, 1989-1990), Museu d’Història de Barcelona (1989-1990), Codex-Arqueologia i Patrimoni (1993-2002). He has been an associate researcher of Equip de Recerca Arqueomètrica Universitat de Barcelona (ERAUB, 1995-1999), where I developed my PhD about the Late Roman Coarse Ware from Tarraco (1999). Since 2003 he is a researcher at the Institut Català d’Arqueologia Clàssica where coordinates the Tarraco programme. Since 2009 he is a researcher R4. He is a master’s professor in Classical Archaeology at the UAB/ICAC/URV (2007-2021); a teacher-collaborator at the School of Architecture (ETSA/URV, since 2007), and associate-professor at INSAF/Facultat Teologia de Catalunya (2012-2017). I currently lead the “Late Antiquity and Christian Archaeology” research team, which is part of MIRMED-GIAC (No. Generalitat 2017 SGR 970). The following research projects stand out: Archaeological Planimetry of Tarraco, studies on Roman Circus and Amphitheatre of Tarraco, the Cathedral of Tarragona project with the discovery of the Temple of Augustus and the analysis of the late-ancient transformation of the Acropolis of Tarragona. In recent years my activity has focused on the techniques of representation and analysis of late-ancient architecture and, specially, the Visigoth city of València la Vella. In addition, it also participated as PI in the European collaborative project MEDIGENE and a study has been developed on the church of Sant Miquel of the Visigothic episcopal complex of Egara (Terrassa). Scientific activities: 13 books, 139 chapters of books and articles; 80 works presented in national and international conferences; 120 directions of archaeological excavations. Research websites: icac.cat; Sketchfab/ICAC; Facebook Valencia la Vella’s project The requested project represents the confluence of my lines of research, by proposing a case study that shows the rise and fall of the Visigothic kingdom. In VISIOM my experience of field work, dissemination activities and knowledge of ceramics, architecture and their representation and analysis techniques can be applied simultaneously.