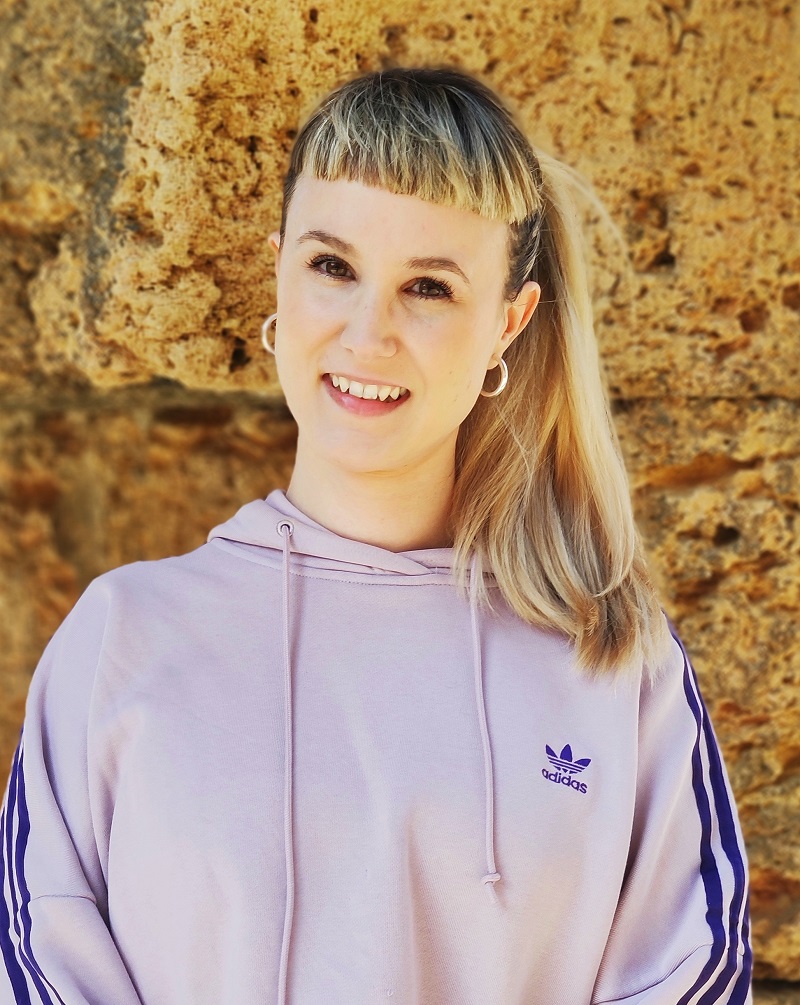 Ada Lasheras González holds a PhD Degree in Classical Archaeology from the Universitat Rovira i Virgili. Her PhD dissertation, “El suburbi portuari de Tarraco a l’Antiguitat tardana (segles III-VIII)”, was developed at the Institut Català d’Arqueologia Clàssica thanks to a predoctoral scholarship (FI-DGR 2015-2017) from the Government of Catalonia, and received the highest distinction by an international PhD defence committee.

Since April 2021 she is ANR researcher at the Casa de Velázquez, within the ANR-DFG project “ATLAS – Les villes de la Péninsule Ibérique et du Nord de l’Afrique dans l’Antiquité tardive (IIIe-VIIIe siècles)”. The main objective of this project is to gather, for the first time, in an open acces WebGIS all the available information (literary, epigraphic, archaeologic and topographic) about the urban landscapes of southern Spain and northern Africa between the 3rd and 8th centuries.

Her main research interests are late antique and early medieval coastal towns, with a particular focus on the urbanism of harbour areas and trading networks in the western Mediterranean between the 3rd and 8th centuries. She has disseminated the outcomes of her work in numerous conferences, workshops and scientific meetings, which have resulted in many international publications. Additionally, she devotes part of her research to social and women’s history, producing some specialised publications.

The fulfilment of several stays at European research centres and universities has also contributed to the internationalisation of her career. Particularly remarkable are her collaborations with the Department of History and Cultures of Bologna University (IT) as a predoctoral researcher in 2017; and with the Austrian Archaeological Institute (AT) as an Incoming Fellow in 2019.