This is the main objective and it is designed to support archaeologists and offer its services to public institutions, both nationally and abroad, and to private companies related to heritage management, archaeology, and restoration.

b. Research  and innovation

The Archaeometric Studies Unit (UEA, for its acronym in Catalan: “Unitat d’Estudis Arqueomètrics”) also undertakes research projects related to its area of competence in order to provide a better knowledge of the inorganic materials from antiquity or to complete its reference collections. Unit’s research is specialised in the study of stone materials.

The UEA also works on the optimisation of analytical techniques in their application to archaeological finds and the testing of new techniques to assess their archaeometry usefulness and performance.

The UEA habitually participates in advanced training through a series of specialised courses related to archaeometry techniques. 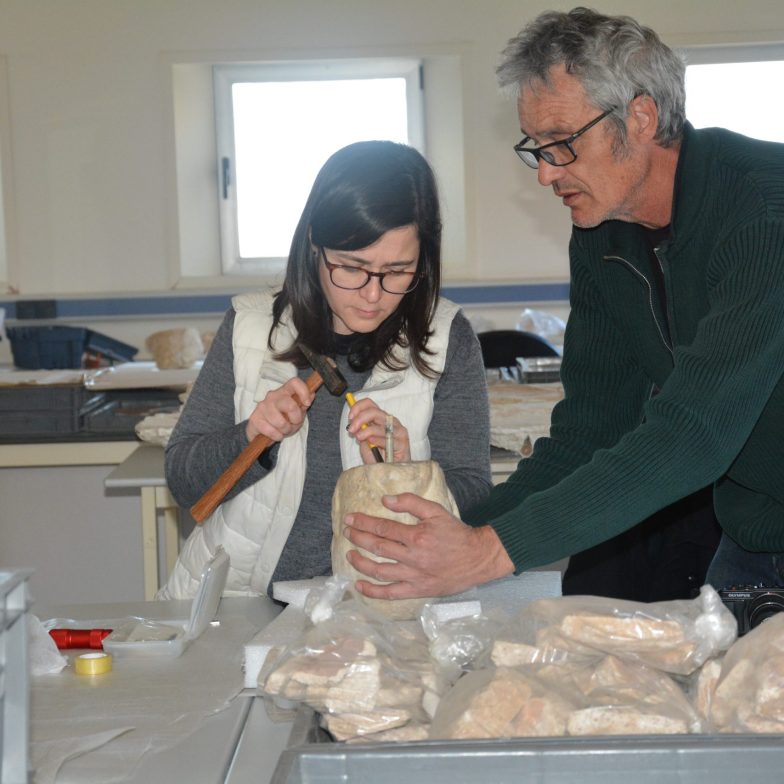 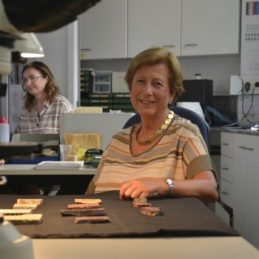 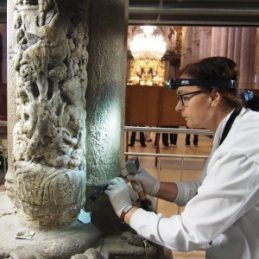 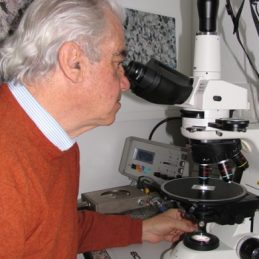 The history of the Unit

The Archaeometric Studies Unit was born in 2005 with the objective to apply analytical techniques in inorganic archaeological materials (mainly ornamental rocks, but also including studies of construction materials, ceramics and metals) and to provide an archaeological interpretation of the results.

Previous to the creation of the Archaeometric Studies Unit, in the late 70s Drs. Aureli Àlvarez and Isabel Rodà began a collaboration between geology and archaeology. Then, in the 90s the Laboratory for the Study of Stone Materials in Antiquity (LEMLA) was created, located in the Faculty of Philosophy and Arts at the Autonomous University of Barcelona (UAB).

In 2002 the Catalan Institute of Classical Archaeology (ICAC) was founded in Tarragona. At this institution, the Archaeometric Studies Unit was created in 2005. It was in 2006 when was made an agreement between UAB and ICAC. This agreement boosted the joined archaeometric studies between teams from several institutions.

In 2009, the ICAC hosted the ASMOSIA IX International Conference, which allowed the Unit to show the large number of studies that have been developed in the Iberian Peninsula and to consolidate its lines of research. This meeting was indeed a turning point in ancient stone research in Spain. 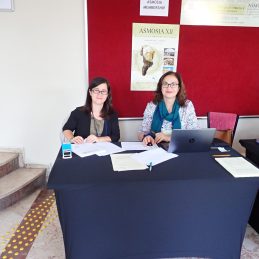 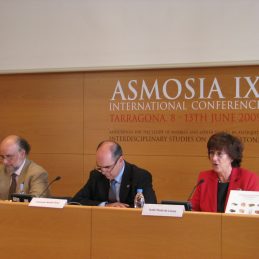 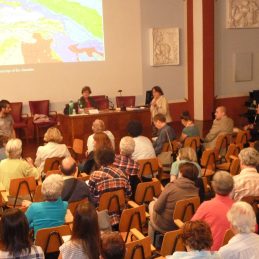 Besides the publication of several papers in academic journals, the efforts have allowed the UEA to publish some books: 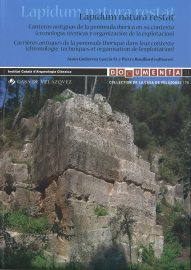 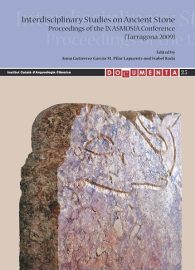 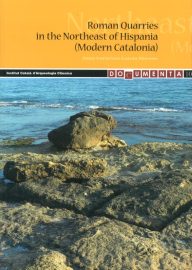 Roman Quarries in the Northeast of Hispania (Modern Catalonia), 2009 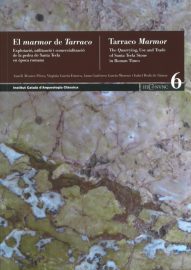