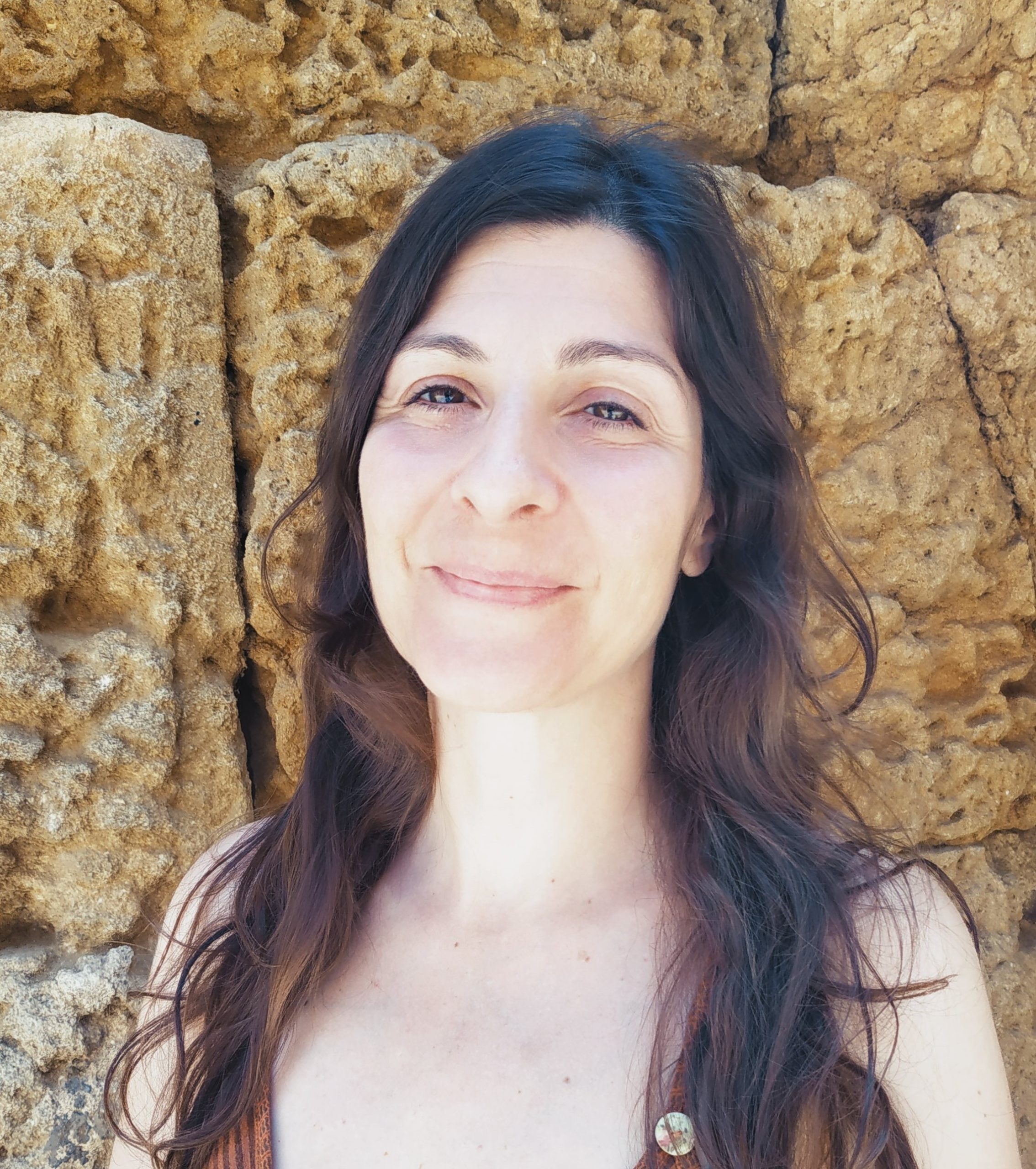 Dr Livarda is an archaeobotanist with a particular interest in the archaeology of food and taste, and the development of new methodologies for the identification of agricultural practices in the past. She is a Ramón y Cajal Researcher at ICAC since June 2019. Before that she held a position as a Lecturer at the Department of Classics and Archaeology at the University of Nottingham, UK, since 2011, following three postdoctoral positions at the Universities of Leicester, Oxford and Sheffield (UK). To date she has directed, co-directed and collaborated in 19 international research projects, mainly in the Aegean but also further afield in Europe and western Asia.

Dr Livarda is Editor-In-Chief of the journal Environmental Archaeology. The Journal of Human Palaeoecology, member of the editorial board of the International Journal of Gastronomy and Food Science and member of the editorial advisory board of the journal Athens University Review of Archaeology (AURA). She is also a member of the Arts and Humanities Research Council’s Peer Review College (UK) (2017-2022), the Lefkandi subcommittee of the British School at Athens since 2012, and the Association of Environmental Archaeology (elected member 2012-16, 2019-2023).

She has extensive Higher Education teaching experience at both postgraduate and graduate level, and is an Associate Fellow of the Higher Education Academy in recognition of attainment against the UK Professional Standards Framework for teaching and learning support in higher education. To date she has directed 6 PhDs to successful completion and is currently supervising another two.

´Urbanisation, commerce and foodways in the Roman world´, co-PI with Dr Hector Orengo

Research excavation project at the ancient town of Palaikastro, Crete under the auspices of the British School at Athens